February 2021 Triathlete of the Month 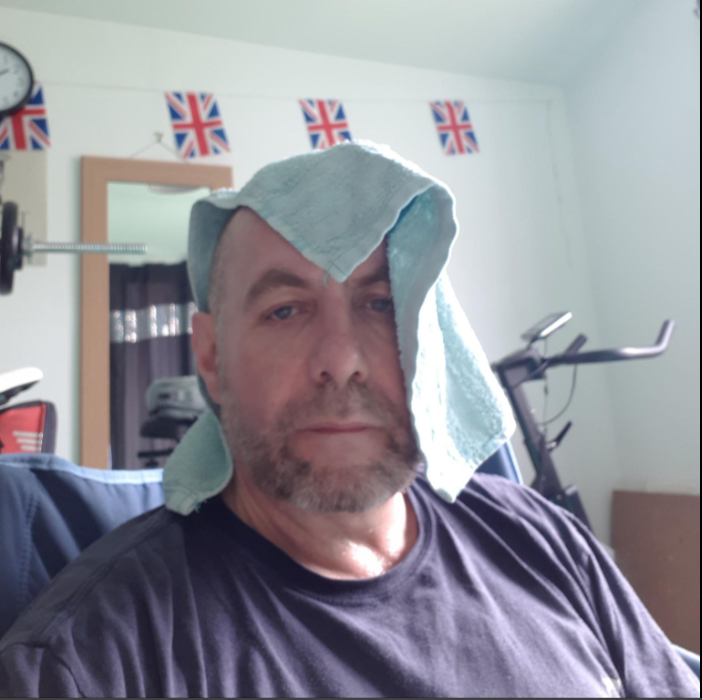 Who is this person you may well ask. Well, let me introduce you.

This chap looks like a track rider with muscles in all the right places, a smooth well groomed beard and long dreadlocks. I’ve only ever met him on Zwift, where he certainly is a beast on a bike.

TOM has observed several races and events over the past month, and Mick Andrucci has been seen completing the Tour De Zwift, several crit races, time trials, British Triathlons Super League races as well as group and solo rides. He can put some power down too, and had been leading the way in the Off Camber bike challenge for most of the past month, however he now has some work in order to get back to the top following the nasty little twist announced last week.

Be good to see you in the real world Mick Andrucci.

Because TOM isn’t old enough to get his own Zwift account, to be able spend time with our new Triathlete of the Month, he will instead spend the month with Mick Anderson! Be good to our TOM please Mick!