Welcome to your 1485 Tri Club Committee

Following a 15-year absence from triathlon, having first been involved in the sport as a teenager in Blackpool back in the late 80s and early 90s, including competing in the European Junior Championships in Geneva 1989, Adam returned to the sport in 2007. It was whilst living in Singapore, and after a few beers with a friend, that he entered the Ironman 70.3 triathlon which was just 4 months away. Even though he no longer owned a bike or had run further than a couple of miles for years, he thought it would be a great idea and became hooked once again despite the heat and humidity of Asia. Fast forward another 15 years and Adam has since completed a full Ironman in 11 hours 46 minutes, several half ironmans and the infamous Alpe D’huez long course triathlon as well as dozens of super-sprints, sprints and Olympic distance races. Adam moved to the Midlands in 2013 with his family and has served on the 1485 committee in various roles before becoming our Chair in 2021. Adam’s most proud of the club spirit and camaraderie which always welcomes everyone regardless of whether they’re a future Olympian or haven’t done any exercise for decades!

First multi sport experience in 1992 with Aquathons and a triathlon while working in Riyadh. Joined the 1485 Triathlon Club in about 2007 mainly to keep up with my daughter and her sport development. Over the last 10 years I have enjoyed the journey and fitness it has brought me to be locally competitive in my age group. Great to see new members improve in fitness and the change in confidence that brings them. I have supported the club mainly on the admin side within the committee for about 8 years and qualified as a Coach in Run fitness in 2018. Still enjoying new challenges and look forward to moving into the over 60’s age group in 2023. 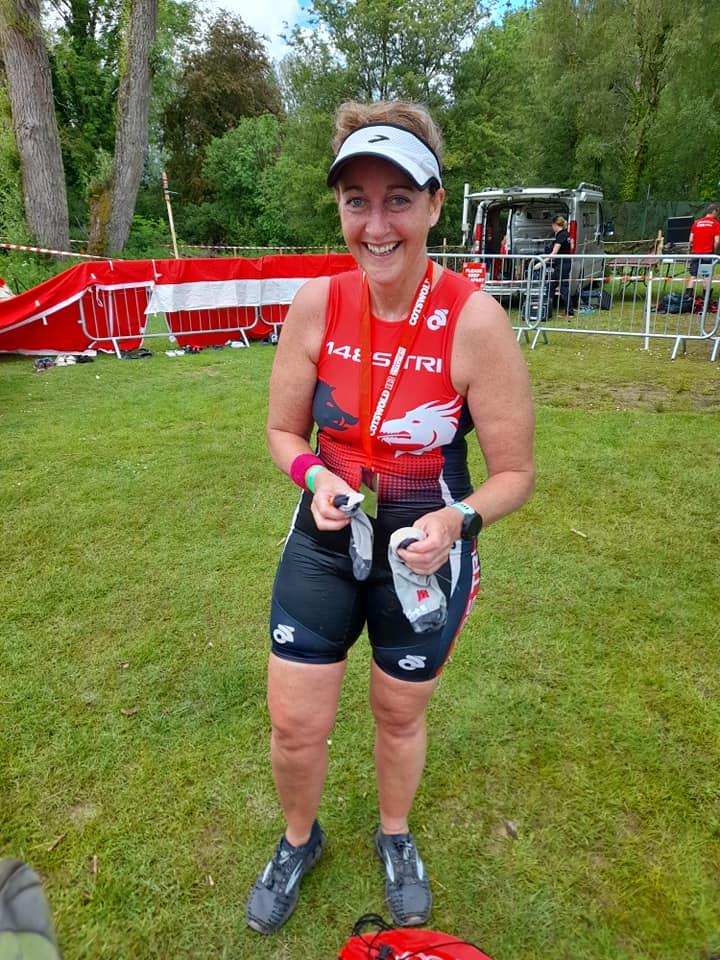 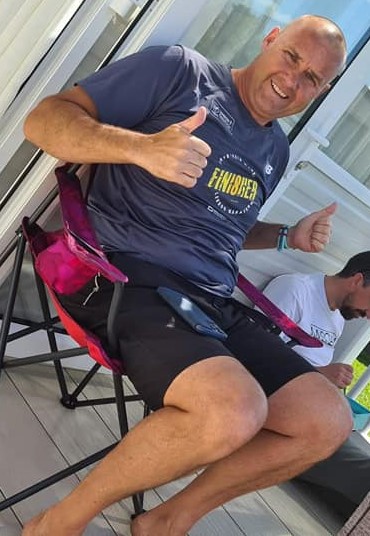 Club officers are generally voted in at the AGM (Annual General Meeting) unless a vacancy occurs mid-year. the AGM is held every December, details will be shared with all club members for their attendance and input.

The committee meet throughout the year to ensure the club is fulfilling its duties to its members.

Minutes of the AGM and committee meetings can be found here.