During the month of May members of Bayside Tri Club took part in a fun virtual challenge. The "19 Relay Challenge" saw two teams selected, based on dates of birth, from club members and imaginatively called Team Odd and Team Even. The two teams went head to head each day to see which team would cover the most miles over the course of the challenge, led by father/son combo John and Tommy Blake. 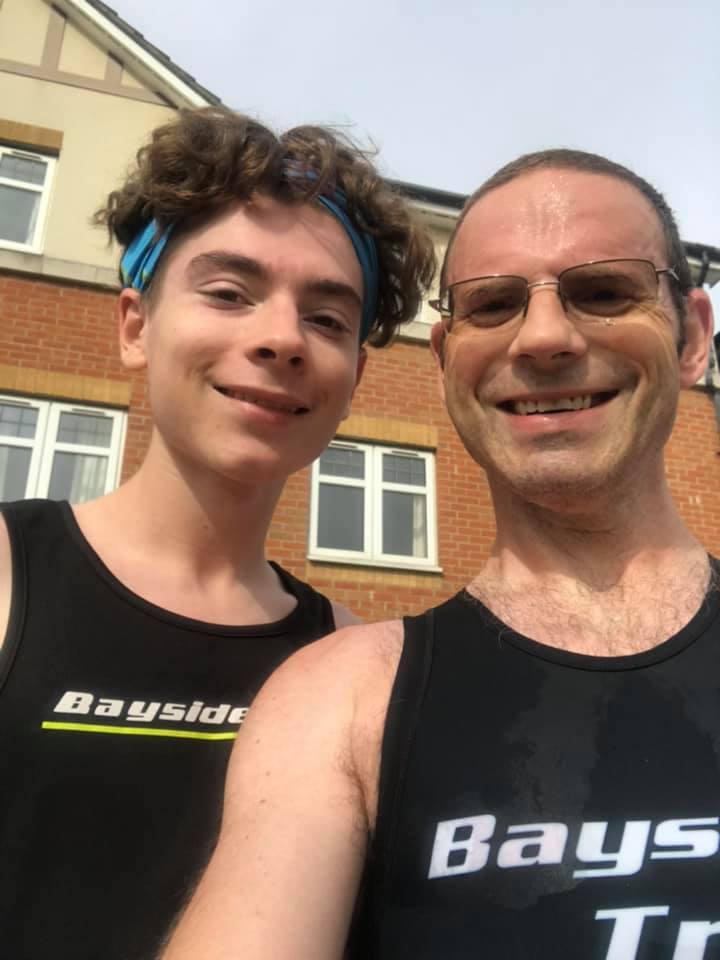 A simple format saw team members see how far they could run or cycle in 19 minutes, alternating between the run and the cycle each day. Each activity could be done on the turbo/running machine or out in the real world whilst maintaining social distancing rules.

The challenge was about keeping Bayside members in touch with other and providing some motivation to keep doing what they enjoy most during these uncertain times. It was a great success and we were so pleased to see so many posts and comments on our group Facebook page.

Team odd were great at supporting each other and posting some ‘odd’ pictures which made it so much fun. Team Even also supported each other too and it was great to see people from both teams appreciating the efforts of everyone. 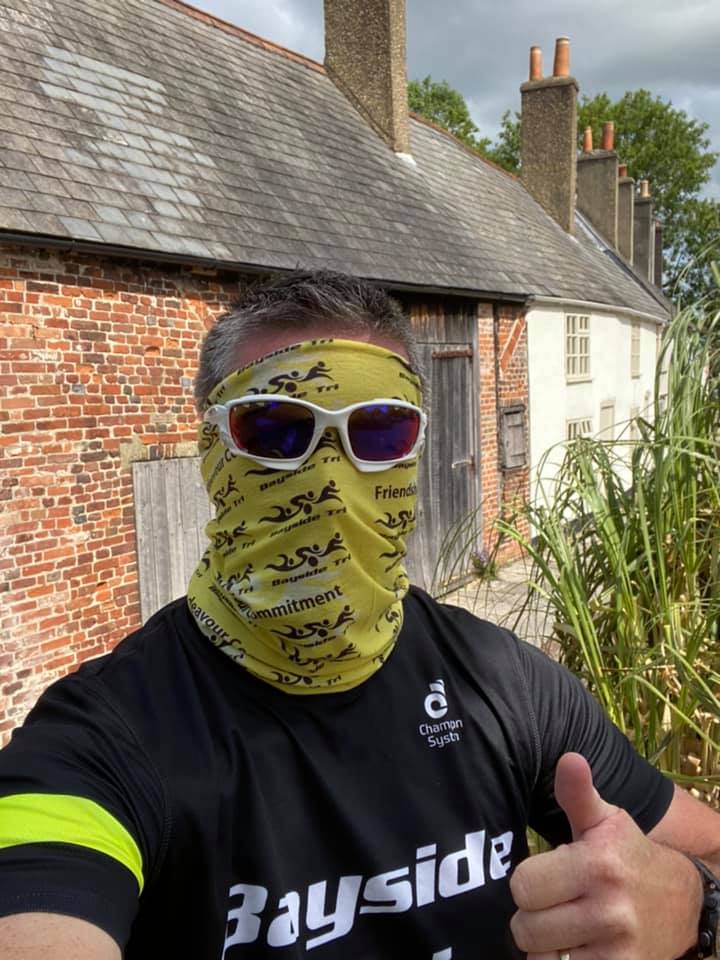 We had great fun taking part and owe a big thank you to the two captains and all that took part. Although the results were not necessarily the most important part they did add that competitive edge that showed clearly in some of the photos of those that turboed. 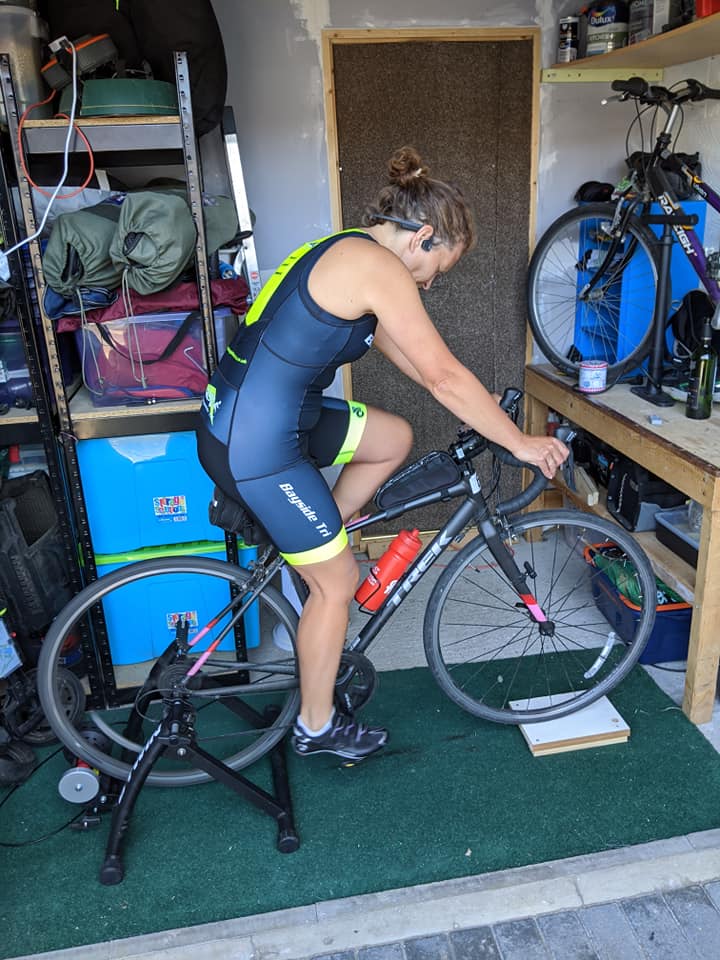 In the end Team Even took the title with a total distance of 149.4 miles, just eclipsing Team Odd who finished on 137.5 miles.