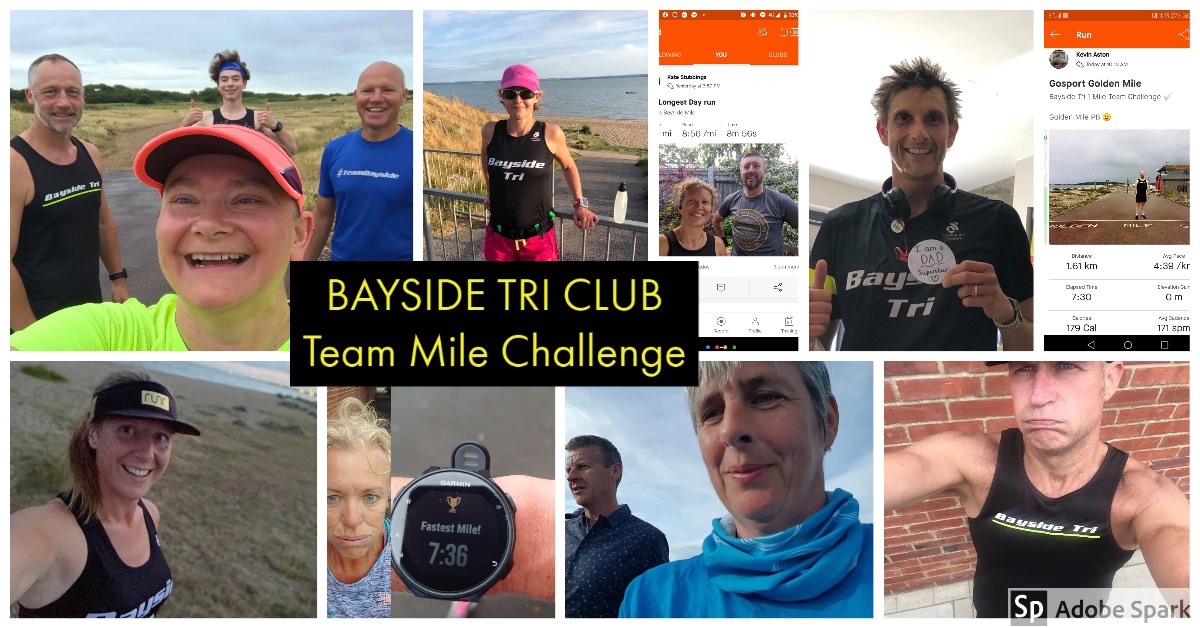 Between the 15th and 21st June members of Bayside Tri Club took part in another virtual team challenge.

The format was simple,  run a mile as fast as possible, with the time contributing to their teams overall total. 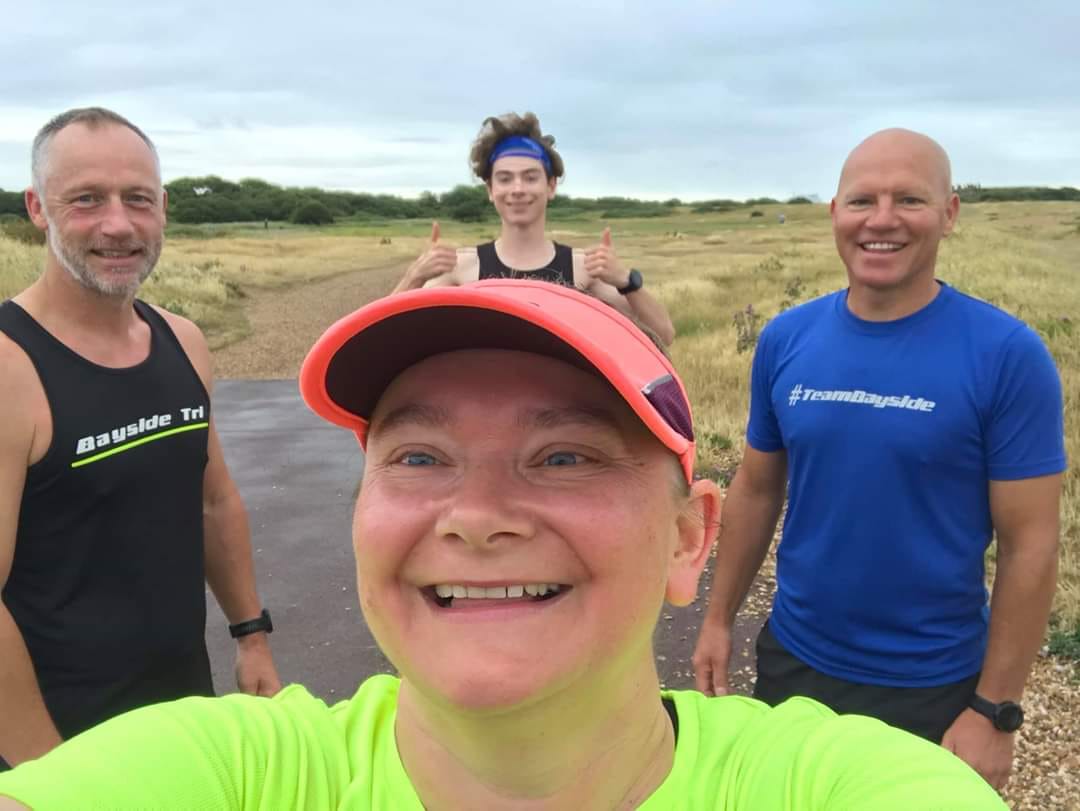 It didn't matter if you were a 6 or a 12 minute miler, all that was asked was that you give it your best shot.

We're sure there were some team tactics at play, with talk of the best down hill/flat routes to tackle and which direction to run the Gosport Golden MIle to maximise wind direction. Some  members went out several times over the week to try and eek out a few extra seconds and shave a few seconds of thier teams total. We saw some super super fast times, a sub 5 minute effort, lots of PBs and even someone running a mile every hour for 24 hours as part of an online virtual event.

In the end though there could only be one winner and on this occasion those in Team Coe managed to record the overall fastest time. Only 2 seconds seperated 2nd (Team Bannister) from 3rd place (Team Muir). 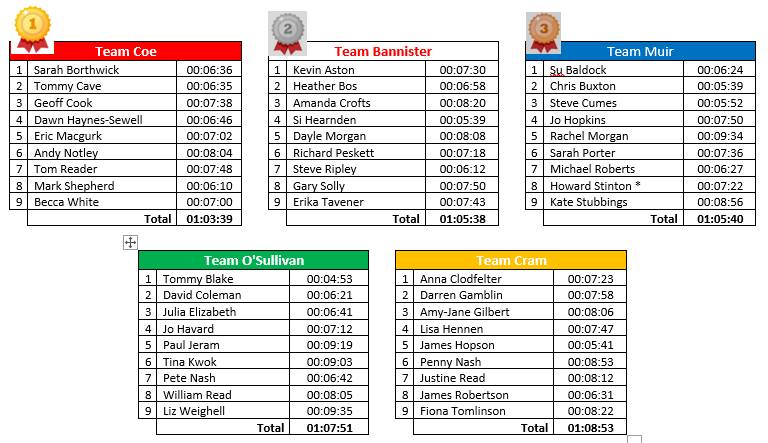 We had fun watching the times being posted, the encouragement amongst team mates and the friendly team rivalry . 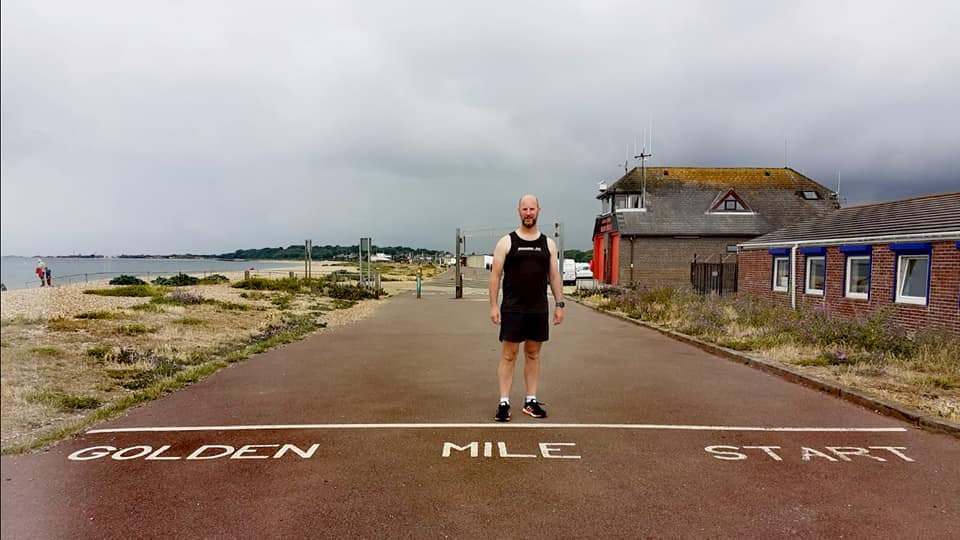 All in all another fun Bayside Tri Club virtual event to keep training interesting, and maintain contact with each other whilst we await the return of training, coaching and racing.