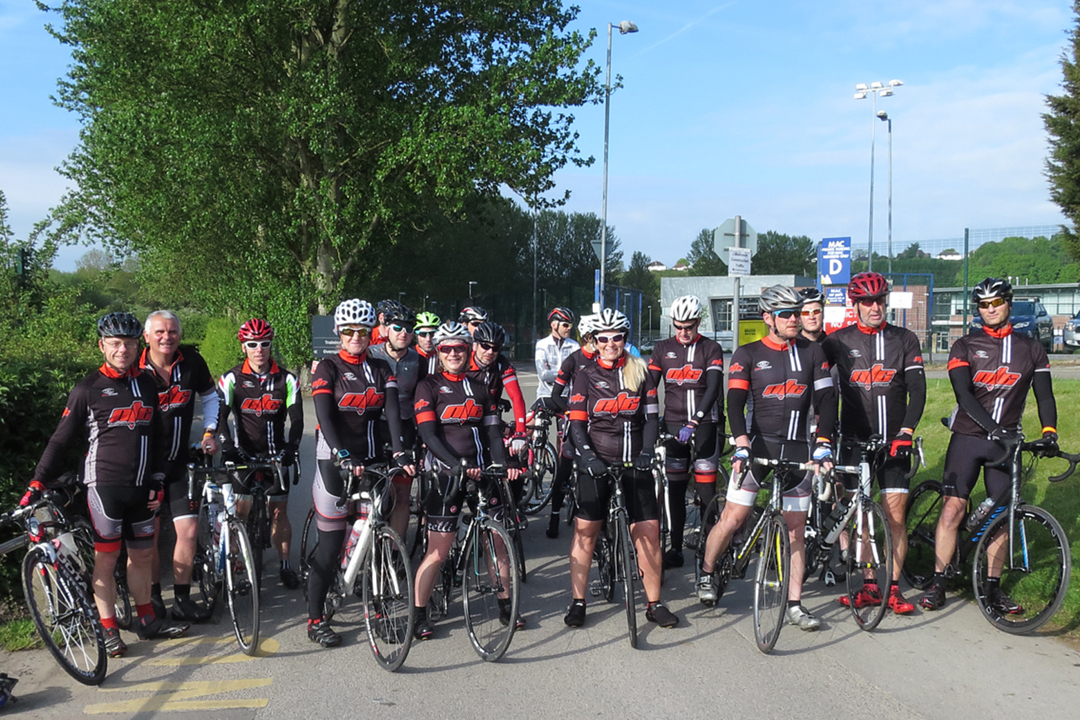 A survey of club members was carried out in order to inform a revised cycle training programme.

•    27 interviews of around 30 minutes were conducted by Zoom, Messenger or phone between 18 February and 24 March, 2021
•    Many of the interviewees are also parents of juniors, or are part of a couple, so they spoke on behalf of further members.

•    20 people liked to or usually rode with a group, 6 did not
•    21 people also ride solo regularly.
•    7 people rode as family groups (ie with their junior children). The rest did not.
•    All rode on the road regularly, 8 regularly rode mountain bike or trail bike

•    The steady group riders tended to want to do a ride including a café stop
•    The faster riders tended to be happy not to have a café stop, unless they were undertaking a longer ride
•    There is a split between those who are happy to be back at 2pm or later and those who wish to be back by no later than 1pm.
•    Some who have family commitments will never be able to ride on a Saturday, but some are happy to take it in turns with their partner. Most who have family wish to be home by 12 to 1pm.
•    A small number wished to be back by 11am.
•    There is great enthusiasm for occasional long rides, as long as they are planned in advance to allow for planning of family and other commitments

•    Many cyclists have invested in sophisticated turbo set-ups over the past year and are using Zwift and other training programmes regularly
•    While the spin bike sessions at Michelin were popular with many members, they have moved on this year to use their own turbos. Several of those who had said they did not want to go back to Michelin, citing the uncomfortable bikes, unpleasant room and travel time as significant disincentives.
•    The juniors are also holding an informal Zwift meetup, as a way of staying in touch.

Interviewees were asked for their view on:
•    The beginners’ cycle training run by Paul Adamson at Keele car park. Those who had taken part were full of praise, but it was recognised that the number of participants was low.

•    Whether they or the club should take part in the beginners’ sessions at Newcastle Track Association. A small number of parents of juniors were enthusiastic about this, but there was no real interest from seniors.