Lanzarote - the hardest Ironman in the world 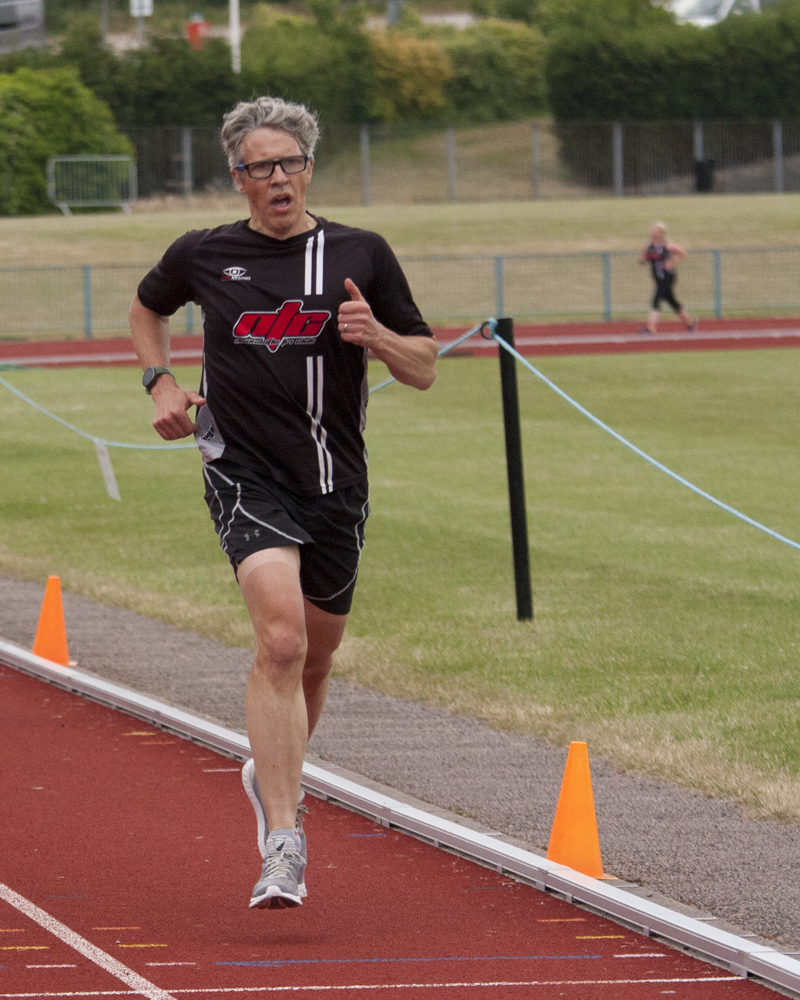 Last weekend after months of winter and early spring training, I finally raced my A race, the Lanzarote Ironman.

Like all triathlons the race started before the gun went off.

I arrived three days before the race, and I drank litres and litres of electrolytes (with magnesium to help prevent cramp) to help ensure that I was physiologically acclimated ready for race day.

Thursday required a trip across the island to CLub La Santa to register (and buy the obligatory merchandise) and Friday was bike and transition bag racking day. Luckily I was able to hire the identical bike out in lanzarote as what a ride in England so didn't have the hassle of having to transport my bike. The other advantage was I was racing on Di2s!

The race is a Saturday race and starts with the usual pre-race last stop in transition at 6am, into your wetsuit and down onto the beach ready for the 7am start.

Like all Ironman races the race starts with the professionals heading off first, followed by the staggered start based on predicted swim time.

I grouped with the 70-80 minute group, which I thought was achievable. However, putting my wetsuit on, my first disaster happened, a small fault in my wetsuit reopened on the front panel seam. Nothing I could do but go into the water.

It was a short swim out to the first buoy and then a left hand turn and a swim out against the tide.

The buoys were difficult to spot and got harder as the sun rose above the mountains.

It was a short distance out before turning  for the long straight down current across the Porta del Carmen beach before turning again to swim the last quarter of the distance back against the current.

It was a course in the opposite direction to what we all swim in Astbury Mere. By the end of the swim the small fault in the wetsuit had opened up fully down the left hand seam of my trisuit, but I was out of the water in 1hour 21mins and 54 seconds.

Transitions are never fast, as dry, talced feet are important, as is the sunscreen ready for the next event of the bike.

The bike starts with a climb out of Porta del Carmen before dropping down the main road to Playa Blanca.

The aerobars are an essential piece of equipment to get used to here.

However, that first descent is short lived before the turn point and knowing what is coming next - basically a climb back up the road and through the desolate larva fields in a headwind of 17mph.

And if that's not enough, there's only a short break before the two highest climbs of the island, all into that strong headwind with times when your speed is less than 10mph for prolonged periods.

After that you think its all downhill, until they turn you back on yourself twice, once up the long slow Tesigusie climb and then half way up and down the lava fields again.

Finally after 8 hours 8 minutes and 49 seconds, you are back in Porta del Carmen to get ready for the “flat” marathon.

The marathon started at 5:41pm with the sun still beating down for the first of 3 different lengthed loops along the beachfront.

Not only that as the day turns into evening and night the temperature starts to fall, making the run even more gruelling.

Finally after a 5 hours 32 minutes and 19 seconds I came across the finish line to those famous words “RICHARD HALL - YOU ARE AN IRONMAN”.

This race is branded the hardest ironman in the world and it appears this year's race lived up to its reputation with unofficial reports of DNF may be up to 35% compared to around 6-10% in previous years.

Why is it so hard? The current in the bay is strong - adding time to everyone's predicted times

The elevation is no worse than Bolton, but the headwind is up to 17mph and present for about 50% of the race.

Finally the run goes from hot to cold over the time out on course.

If you want to be an IRONMAN there are far more achievable courses and I would recommend any of those as your first Ironman, but if you want to do the hardest ironman in the world be prepared for it to be what it says it is.

THE HARDEST in the world, relentless, gruelling and lonely.

But most importantly what kept me going was knowing that although not there in person, so that so many people were there supporting me.

They included Biddulph masters, whose swim set totalled the same distance as my swim, the NTC group out on their 100miler bike ride (just coincidence) but also that people had downloaded the Ironman tracker and were following my progress.

I thank you all.